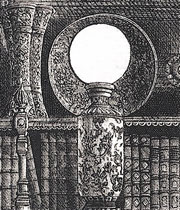 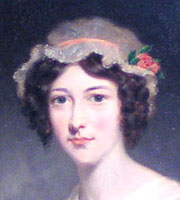 Short but sweet
The life of Anne Armstrong

'Shameful neglect' of a Victorian genius 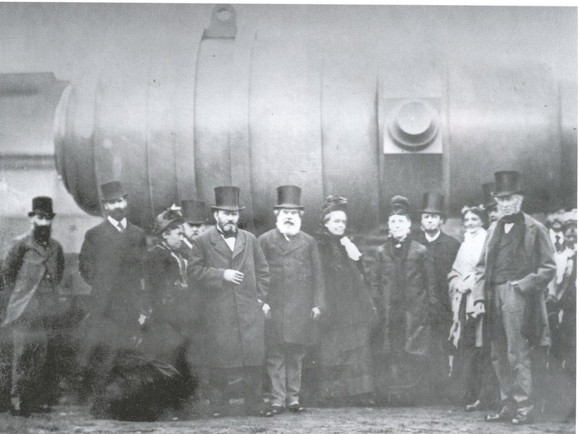 William Armstrong was an engineering genius, perceptive scientist and remarkably successful entrepreneur – but his part in Britain’s 19th-century history has been 'shamefully neglected', according to the novelist and thriller writer Len Deighton, an expert in military history, whose world bestsellers include Bomber, Fighter, and several spy trilogies.

Deighton welcomes the publication of William Armstrong, Magician of the North, the first comprehensive biography of this remarkable man. 'Hooray for Henrietta Heald, who gives us a thoroughly researched, finely written and helpfully illustrated biography,' writes Deighton. 'And her publishers are to be congratulated on the peerless quality of this hard-cover edition.'

The neglect of Armstrong is inextricable from the snobbery of the British class system, argues Deighton. 'This is an entertaining and gripping account of a grammar-school boy who grew up in a book-filled home and ended up as the builder and owner of Cragside, which remains one of the most famous great houses of England. In an England of scheming, snobbery and jealousy, it was not an easy journey.'

In Deighton's opinion, Magician of the North is 'essential reading for anyone interested in the the power and greatness of Victorian England'. He insists that Armstrong’s contribution was as great as that of the railway engineers such as Stephenson and Brunel. 'And do not assume that Henrietta would let us down on the technicalities of Armstrong’s inventions,' he concludes. 'She merely makes them explicit enough for people such as me to understand.'